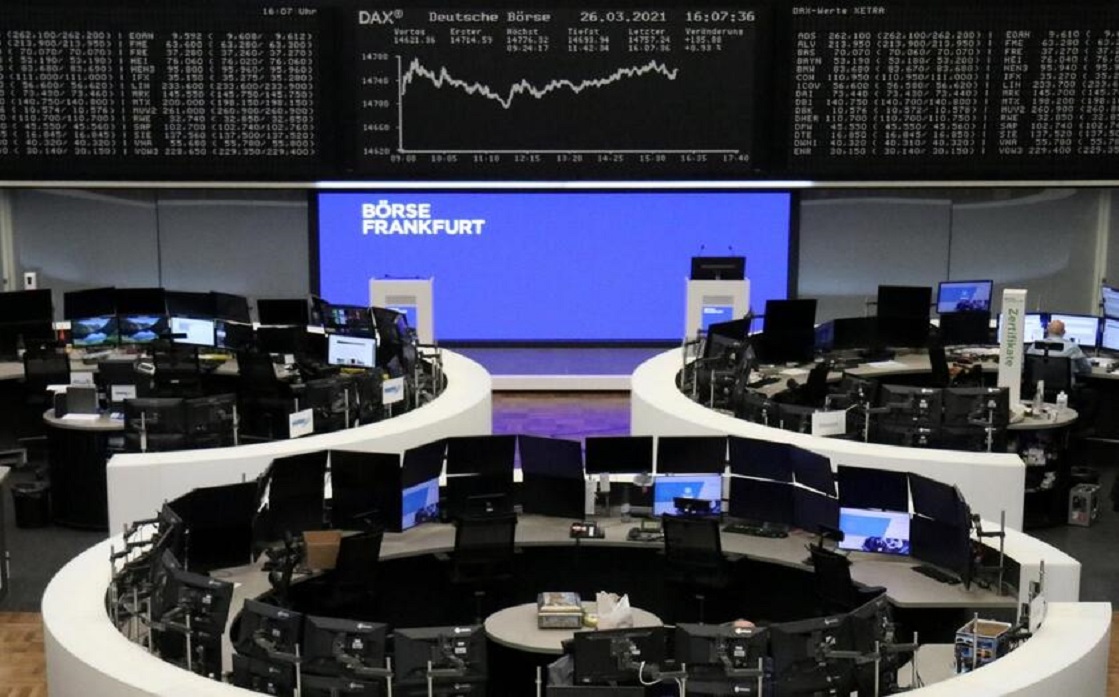 The European stock market closed higher on Tuesday, June 29, after data showed that economic sentiment improved sharply in June, while the German index received a boost from a jump in Adidas shares after it announced a share buyback program.

The pan-European Stoxx 600 index ended the trading session 0.3% higher at 456.37 points after data showed that economic sentiment in the euro zone hit a 21-year high in June, as a steady program of vaccines led to the reopening of the economy in a few countries.

While the data did not take into account the new delta strain of the Corona virus, the improvement in sentiment made investors buy shares in sectors that are likely to be the biggest beneficiaries of an economic recovery.

Shares of chemical companies rose 0.9%, while shares of automakers and financial services companies were among the biggest gainers in today's session.

German stocks were the best performers, with the DAX index rising 0.9%, supported by a 2.5% jump in Adidas shares, which lifted it to a record level after the sportswear manufacturer said it would launch a new share buyback program worth up to 550 million euros. 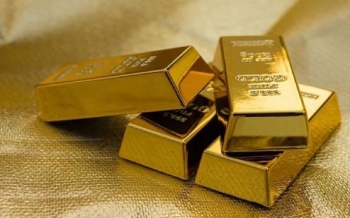 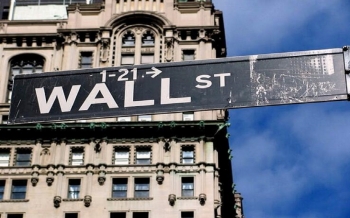 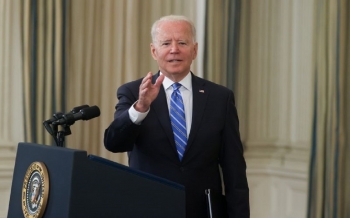 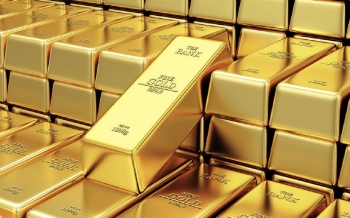 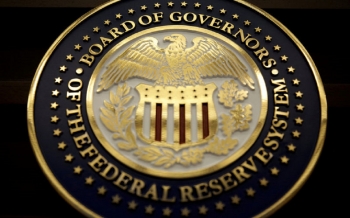 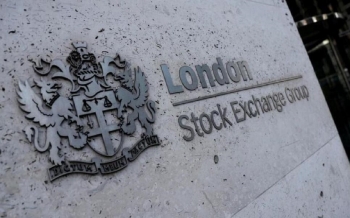 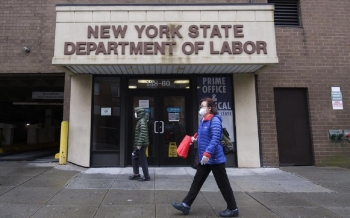 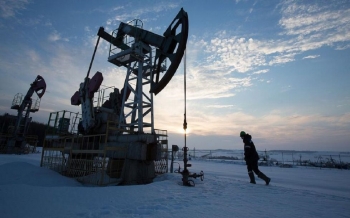 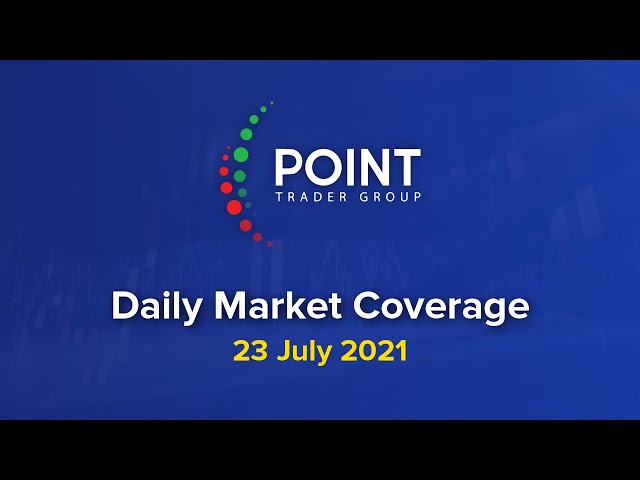