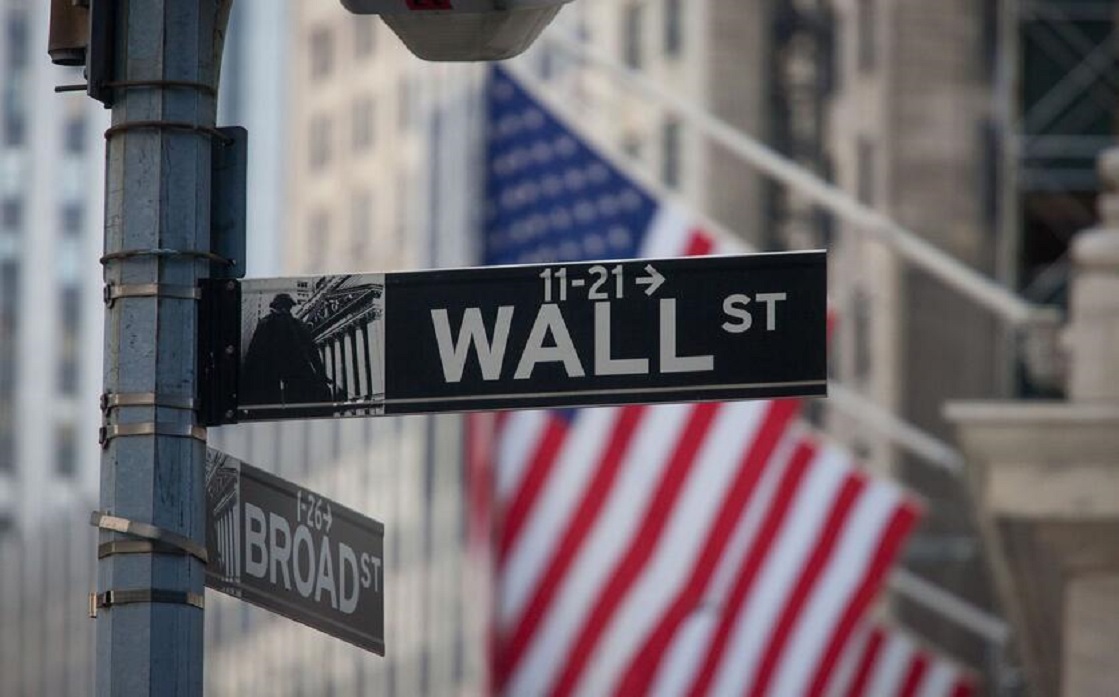 US stocks ended the first session of the week on Monday, June 27, with Wall Street heading for the worst semi-annual performance in decades.

The main US stock indexes lost momentum after fluctuating up and down earlier in the session, due to losses in major interest rate-sensitive technology stocks such as Amazon.com and Alphabet.

Investors are weighing whether stocks have bottomed or are instead rebounding briefly.

Shares of technology companies and consumer goods fell amid the rise in the yield on US 10-year Treasury bonds.

Shares of Electronic Arts and Take-Two Interactive declined by 3.5% and 3.3%, respectively.