Gold falls as US bond yields rise, and the dollar's decline curbs losses 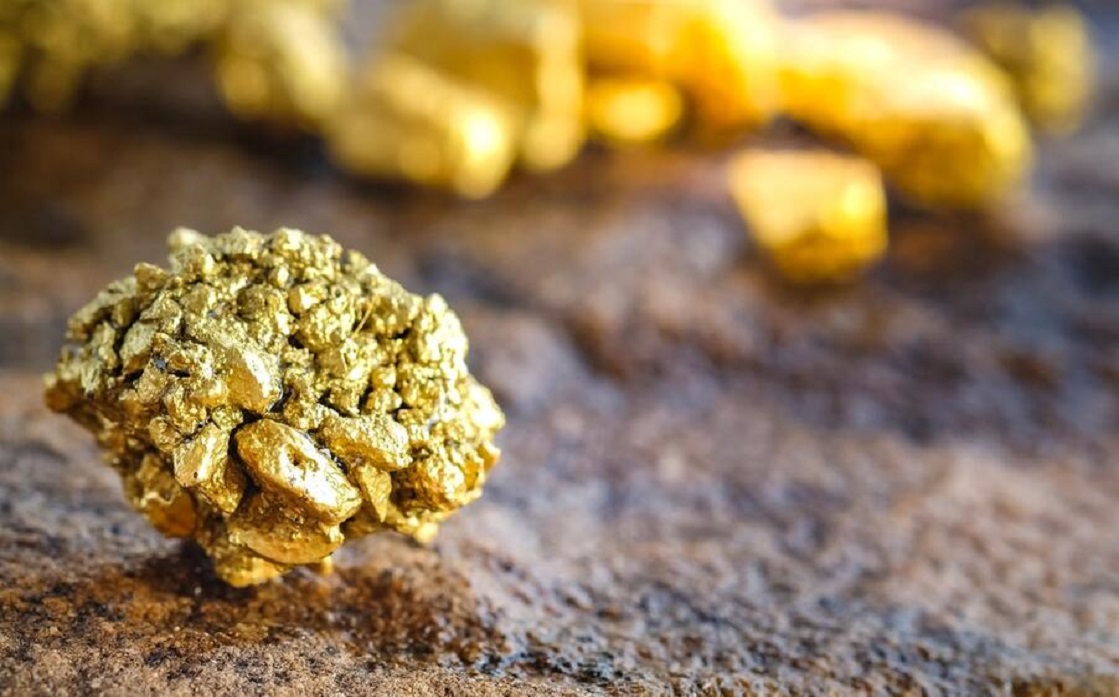 Gold prices fell slightly on Thursday, January 13, with the US Treasury bond yields rising, which compensated some of its previous losses, but the precious metal remained close to its one-week highs recorded in the previous session, as the dollar continued its decline.

Data on Wednesday showed US consumer prices rose in December and the annual increase in inflation reached its highest level in nearly four decades, bolstering expectations that the US Federal Reserve will raise interest rates as early as this year, possibly in March.