US Senator and statements on the stimulus package 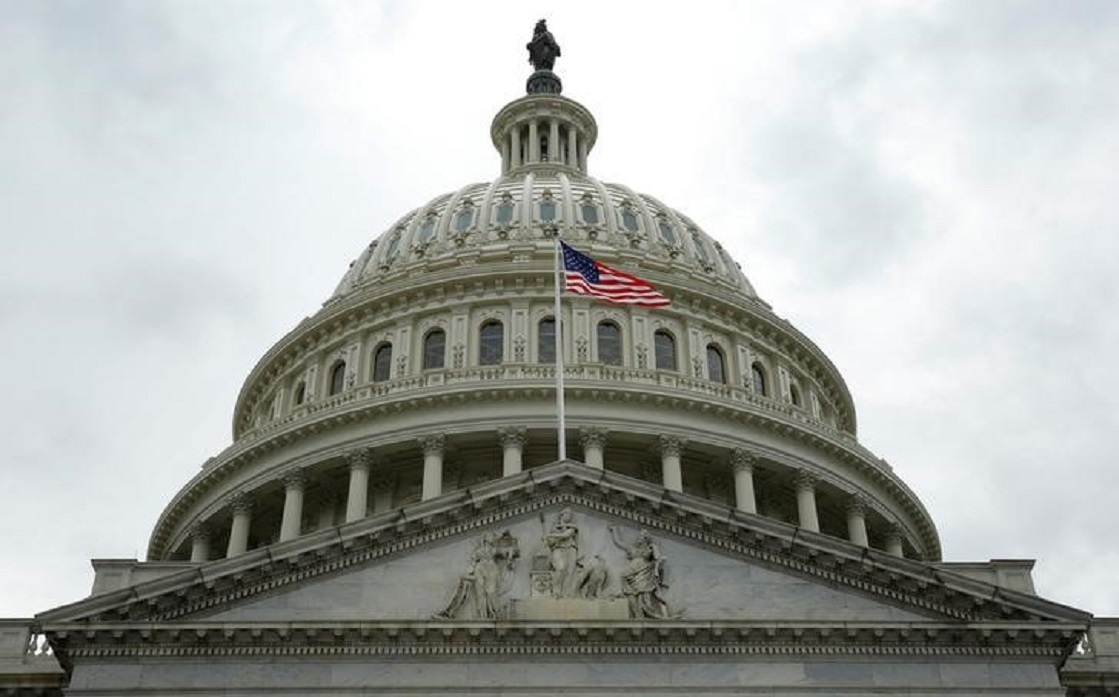 US Senator Rob Portman said that US lawmakers may finish drafting the form of the fiscal stimulus package by next Saturday, and said that this stimulus package will be short-lived in anticipation of the government shutdown scheduled for next Friday evening, and confirmed that this law will be ready by the end of the week. 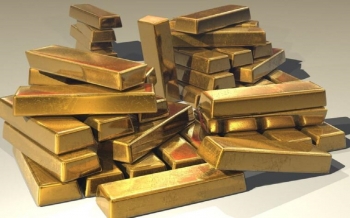 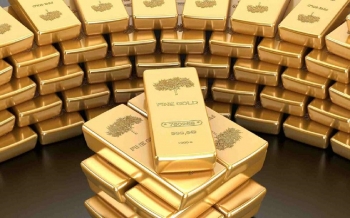 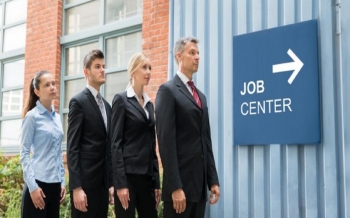 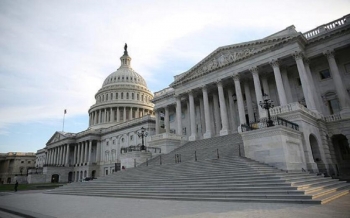 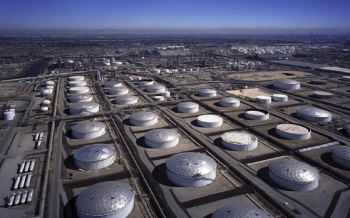 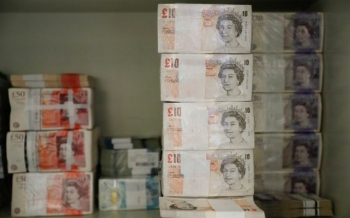 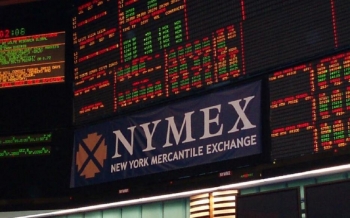 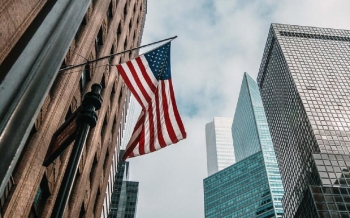 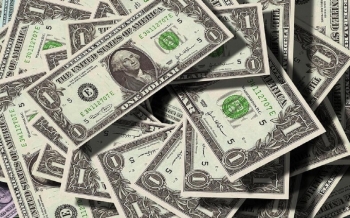 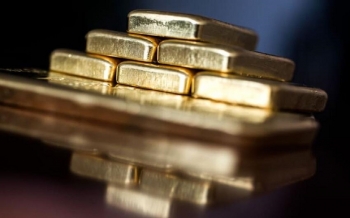 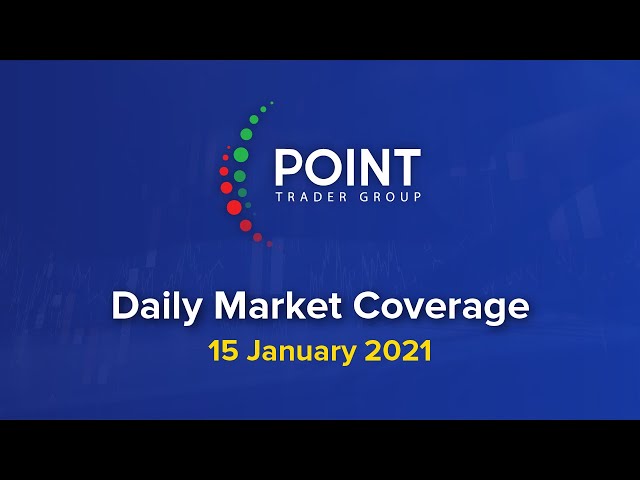