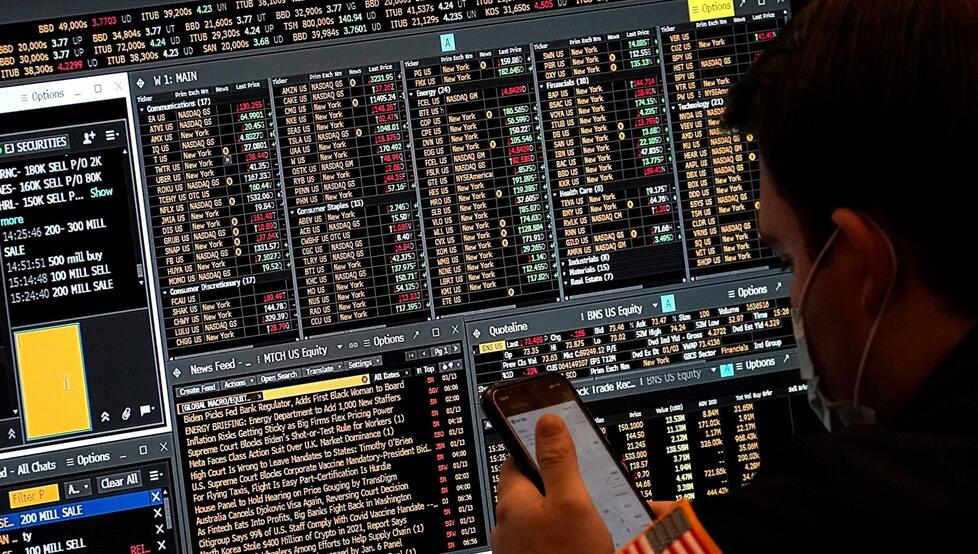 The pan-European Stoxx 600 Index closed 0.8% lower, with the auto sector shedding 3.6% to lead losses as most major sectors and stock exchanges slipped into the red.

In terms of individual stock price movement, Deutsche Bank and Commerzbank led a broad decline in banking stocks, each down about 12%.

Aroundtown stock fell about 7% after JPMorgan cut the real estate company's shares to "underweight" and lowered its target price.

Towards the top of the Stoxx 600, French IT company Atos jumped more than 6% after a French media report that the government would support a possible merger with national airline Thales.

On the data front in Europe, flash estimates of French and German PMI readings for June came in weaker than expected, adding to recession fears.

The broader Eurozone PMI also fell significantly to 51.9 in June from 54.8 in May, with economists expecting a reading of 53.9.