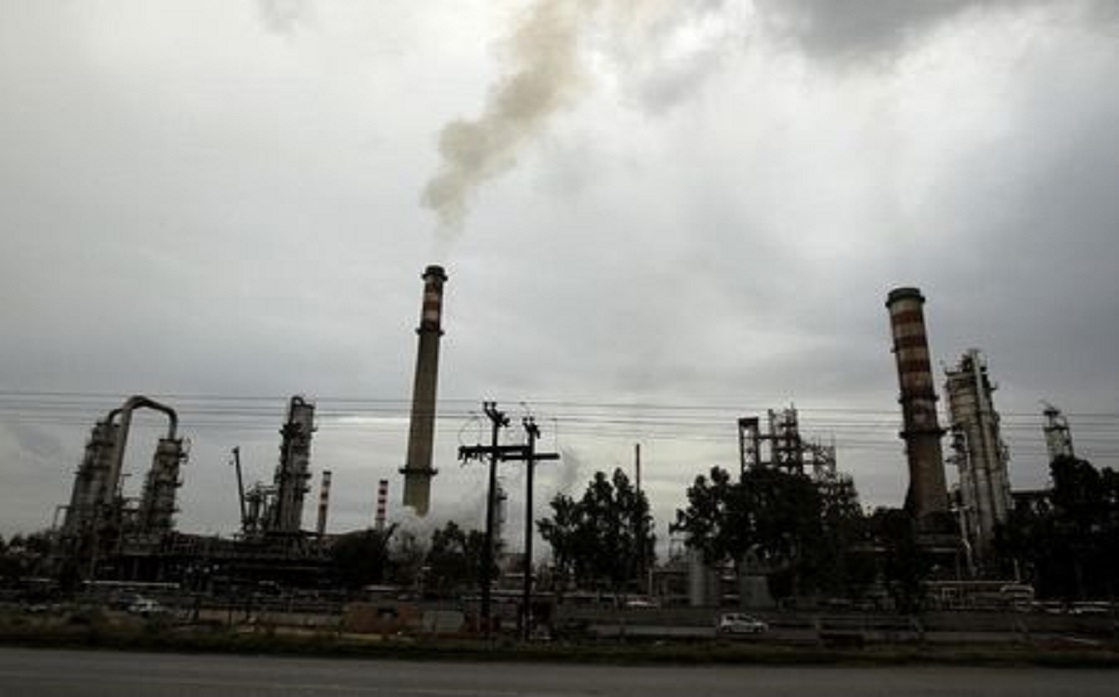 Natural gas futures were lower during the US session on Monday.

According to the New York Mercantile Exchange, natural gas futures were traded in September at USD2.144 per million British thermal units at the time of writing, down by 4.20%.

It earlier traded at a session lower USD2.118 per million British thermal units. Natural gas may find support at USD2.118 and resistance at USD2.284.

The dollar index, which measures the performance of the greenback against a basket of six other major currencies, rose 0.12% to trade at USD93.528. 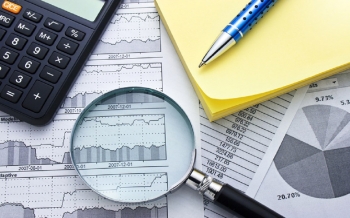 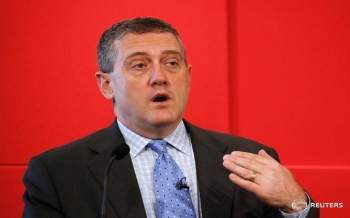 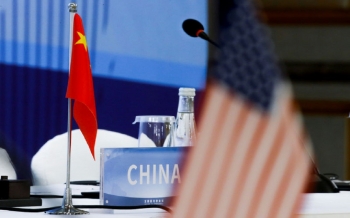 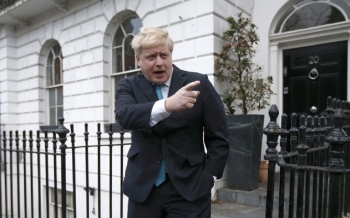 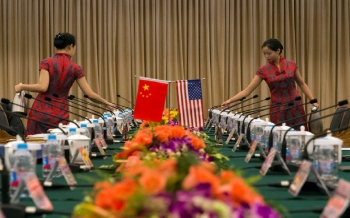 The Trade Organization issues a ruling on the trad...

The World Trade Organization issued a report on tariffs imposed by the United States of America on C... Read More 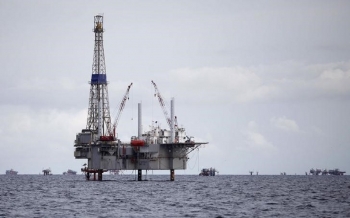 Oil is advancing as the OPEC meeting awaits, and s... 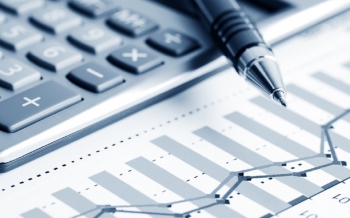 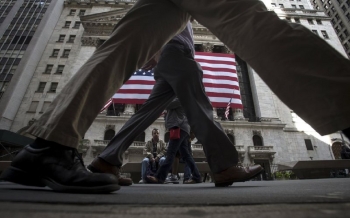 US stocks opened the first day of the week on a positive note, opening a new page, after the heavy s... Read More 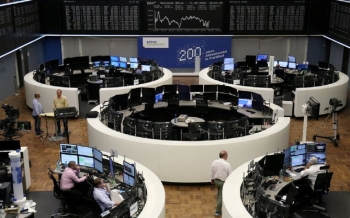