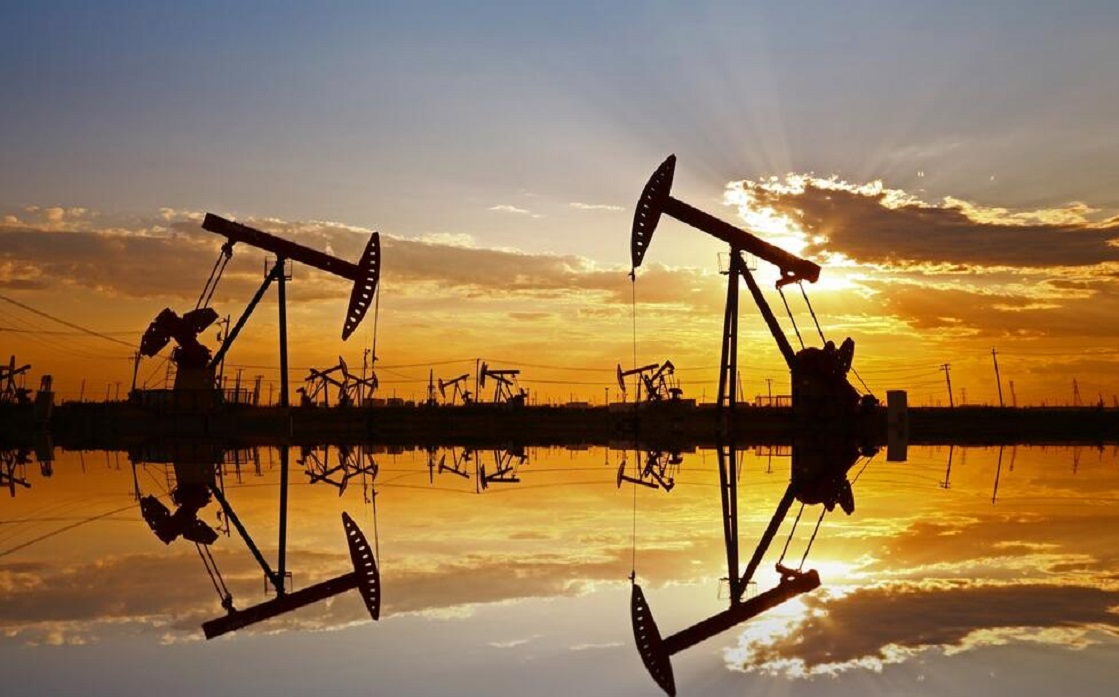 Oil prices rose on Thursday, August 11, after the International Energy Agency raised its forecast for demand growth for crude this year, as rising gas prices prompted some consumers to switch to oil.

Soaring summer temperatures and rising gas prices have boosted the use of oil for power generation, boosting demand but masking weaknesses in economies grappling with recession fears, the International Energy Agency said on Thursday.

"Natural gas and electricity prices have risen to new record levels, spurring the switch from gas to oil in some countries," the Paris-based agency said in its monthly oil report, in which it raised its forecast for demand in 2022 by 380,000 barrels per day.

The agency warned that "these exceptional gains, which are largely concentrated in the Middle East and Europe, mask relative weakness in other sectors," noting the decline in fuel use in road transport in developed countries and a slowdown in growth by the end of the year. 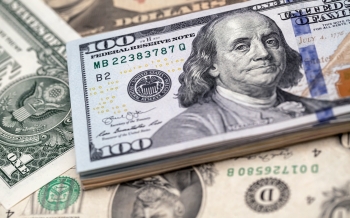 Dollar rises on anticipation of US jobs data...

On Thursday, October 6, the dollar continued the rise that began yesterday, as investors awaited the... Read More 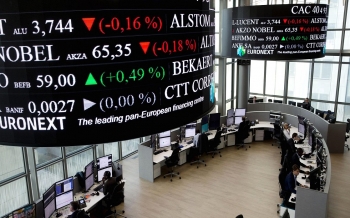 European shares fell at the end of trading Wednesday, the fifth of October, with the fading of the p... Read More 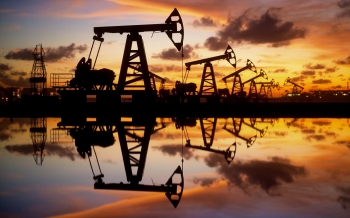 Oil rises ahead of OPEC meeting to discuss produc...

Oil prices rose by about $2 on Tuesday amid expectations that the OPEC + group may agree to a signif... Read More 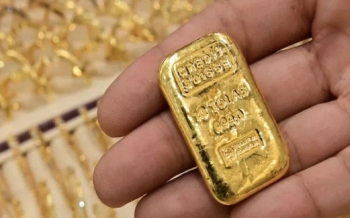 Gold prices rose more than 1% today, Monday, in the highest rise in more than a week, due to the dec... Read More 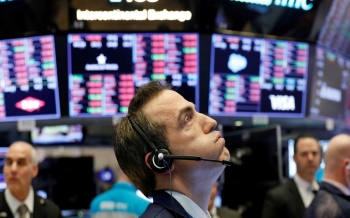 The Dow Jones fell more than 600 points after weak...

US stock indices fell during trading Thursday, after the release of weak economic data that raised m... Read More 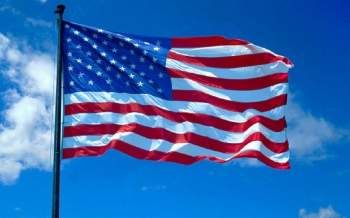 The US economy contracted for the second consecuti...

The US economy contracted for the second consecutive quarter during the second quarter of 2022, with... Read More 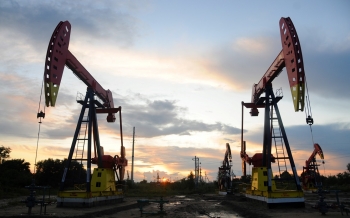 A sudden drop in US oil stocks...

The data of the US Energy Information Administration revealed today, the twenty-eighth of September,... Read More 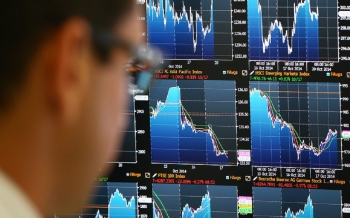 European shares rise at the end of the session as ...

European shares rise at the end of the session as the Bank of England intervenes in the bond marketE... Read More 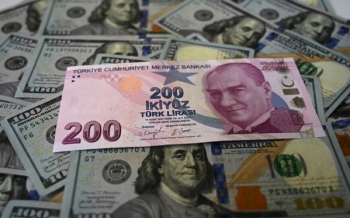 The lira is at the weakest level against the dolla...

The lira is at the weakest level against the dollar..a new negative record at 18.5 to the dollarThe ... Read More 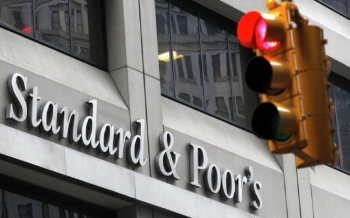 US stocks ended trading on Monday, September 26, with the Dow Jones index falling by more than 300 p... Read More 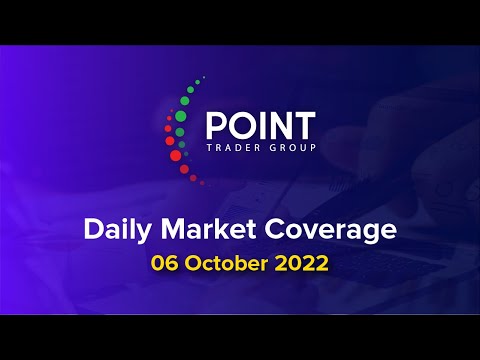