US stocks expected to drop 40% 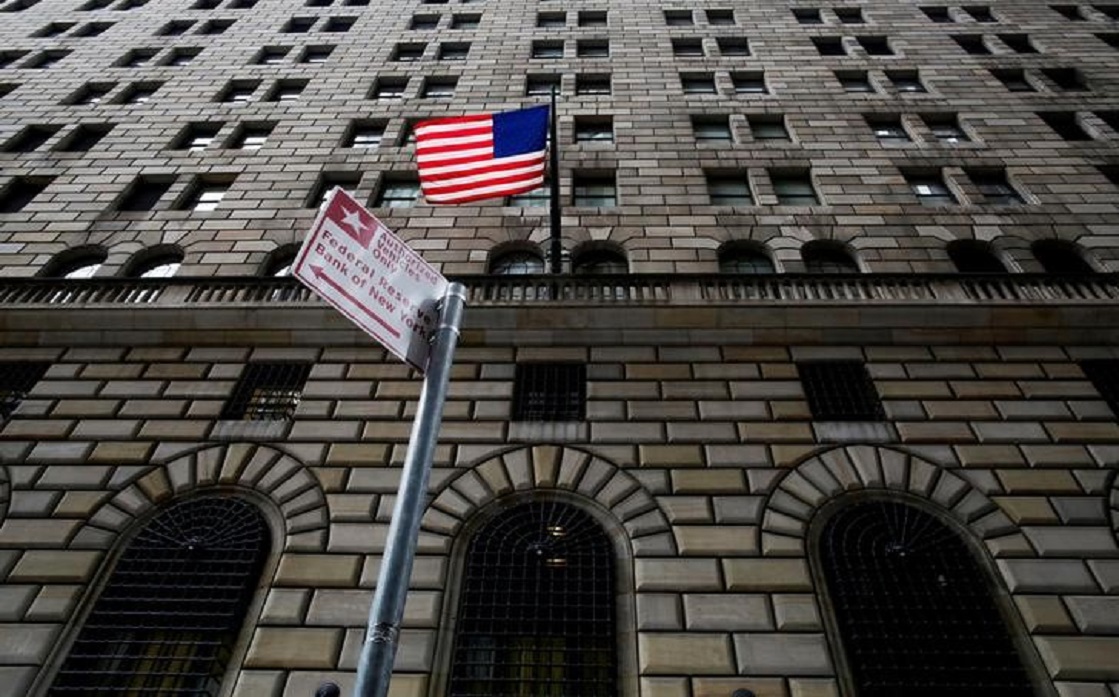 The economist, Gary Schilling, expected, during press statements, to cause a strong decline in American stocks by 30% or 40% of their current levels, and this is in the most optimistic scenario, especially since the current situation is very similar to what happened during the Great Depression.

The economist stressed that the situation in the stock markets is now the same as what happened in 1929 when American stocks rose after a sharp decline, but recovery did not last long, but they fell and achieved a strong wave of losses after the Great Depression.

It is worth noting that the International Monetary Fund warned earlier of a correction in the prices of high-risk assets and stock markets, and that this correction may result in a deeper collapse or stagnation of the markets if a second wave of Corona virus occurs.