European stocks fell at the end of the session on Thursday, the twenty-second of December, as the state of optimism about the results of the companies' business faded away.

Luis de Guindos, Vice President of the European Central Bank, said that the Bank may continue to raise interest rates from current levels for a period of time to curb inflation.

He added, "We have no choice but to move.. An interest rate increase of about 50 basis points may be the normal situation in the short term."

While economic data in the United Kingdom revealed a slowdown in the pace of British GDP growth in the third quarter of 2022, as the economy grew by 1.9%, compared to expectations of a growth of 2.4%, after the economy had previously recorded a growth of 4.4%. 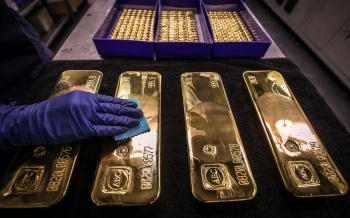 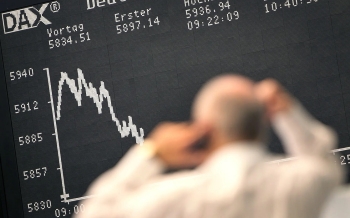 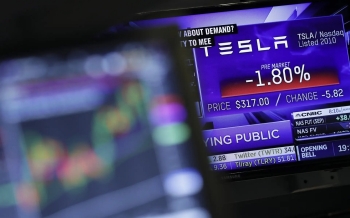 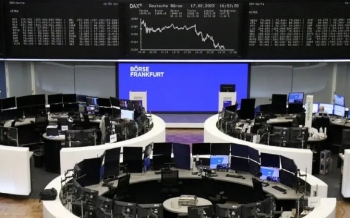 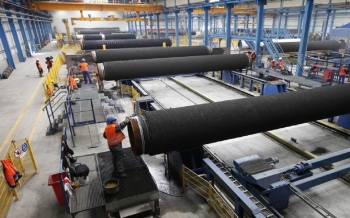 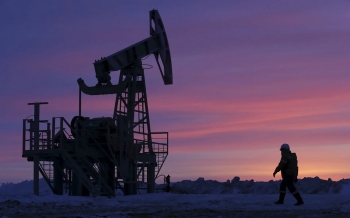 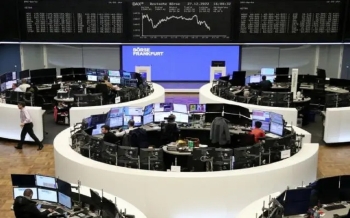 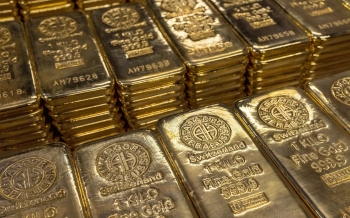 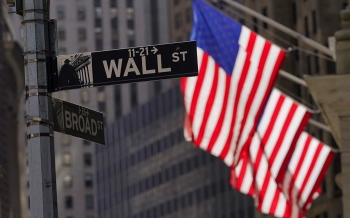