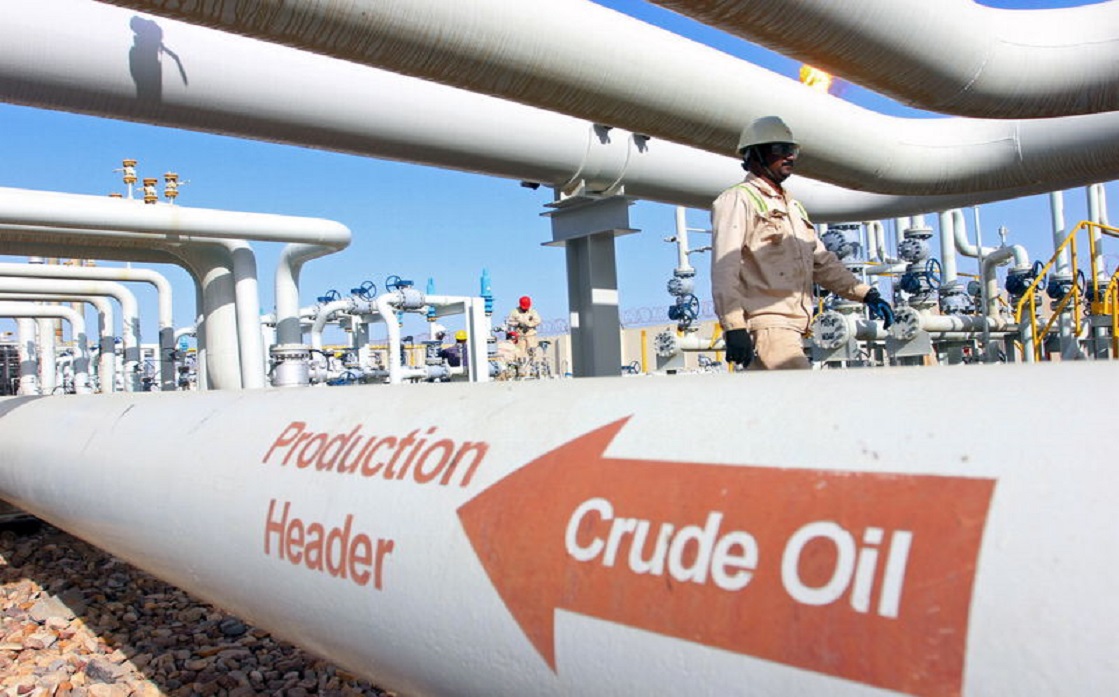 Minutes ago, the US Energy Information Administration released its usual official weekly report on the country's oil reserves. The data showed that oil inventories {{ecl-75 || crude}} rose by 501 thousand barrels last week, and those who had been expecting an increase in inventories by 294 thousand barrels. This is only the second week that stocks have increased in the last 10 weeks.

The other report numbers showed an increase in the quantities of processed crude oil in {{ecl-1960 || refineries}} by 183 thousand barrels during the aforementioned week, which pushed the utilization rate of {{ecl-1961 || production capacity}} of the refineries to an increase of 1.3% On a weekly basis. 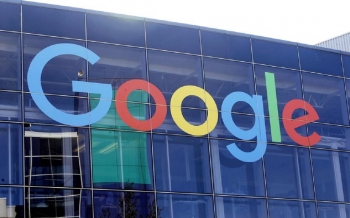 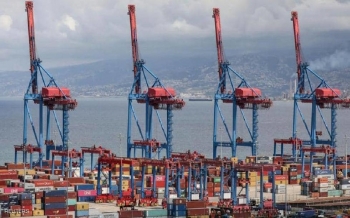 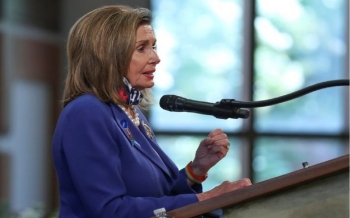 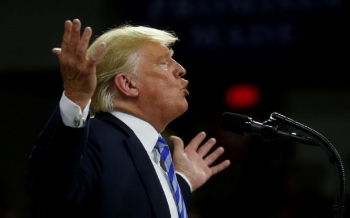 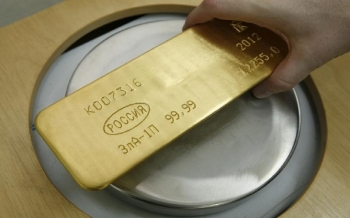 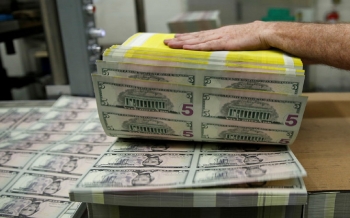 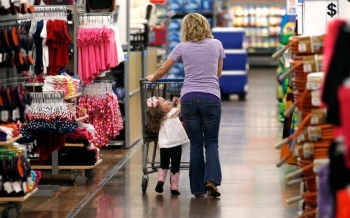 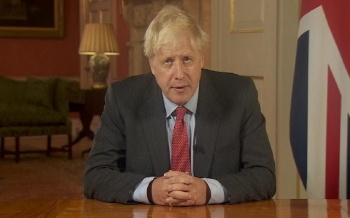 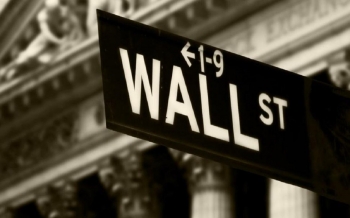 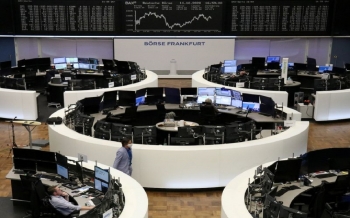