Volatility in Currencies Worldwide Slumps to Lowest Level Ever 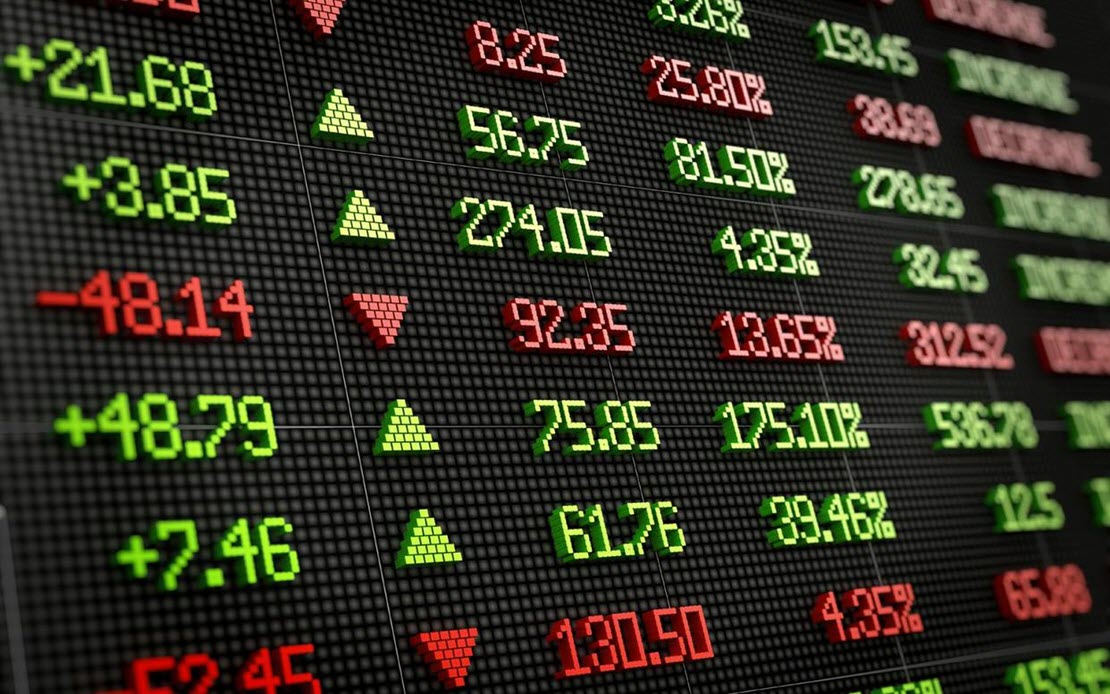 Stocks may be grabbing most of the headlines, but equities aren’t the only asset class in uncharted territory.

Global currency volatility has dropped to the lowest level ever recorded. Less than 48 hours after the U.S. and China put pen to paper on a trade deal that reaffirmed an agreement not to devalue their currencies, the JPMorgan (NYSE:JPM) Global FX Volatility Index -- which tracks the options market to measure expected price swings -- is trading lower than at any point since it was created almost three decades ago.

The milestone is a culmination of a multi-year trend toward calmer currency markets, one which accelerated last year as central banks shifted to easier monetary policies in a bid to shore up growth. It’s also a phenomenon on display across major asset classes, where the resultant abundant liquidity has stoked valuations and suppressed price swings.

“The signing of the phase one trade deal has led investors to assume that a negative threat to global growth has been removed,” said Jane Foley, head of FX strategy at Rabobank. The risk of such unprecedented low volatility “is that investors start to behave as if high-risk assets such as stocks can never go down. This would be classic bubble behavior,” she said.

The impact of the trade-deal signing on currency markets is clearly on show in the implied volatility of the dollar-yuan currency pair: In the offshore market it’s near the lowest since China’s surprise devaluation in 2015. The day of the signing also saw the JPMorgan G7 Volatility Index close at its record low.

Currency calm can be a good sign for many market players and economy watchers -- foreign-exchange turmoil often coincides with stress between nations, unstable monetary trajectories or diverging growth. But there is such a thing as too much calm, according to Ulrich Leuchtmann, head of currency strategy at Commerzbank AG (DE:CBKG).

“FX markets have to produce at least so much volatility that shifts in fundamentals can be properly reflected,” he said. “My gut feeling is we are at the lower end of what’s possible before the FX market loses its ability to reflect fundamentals.” 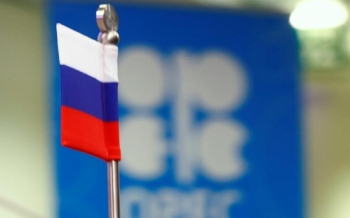 Setting a new date for the OPEC + Technical Commit...

Reuters reports, citing informed sources in OPEC, stated that it was decided to hold a meeting of th... Read More 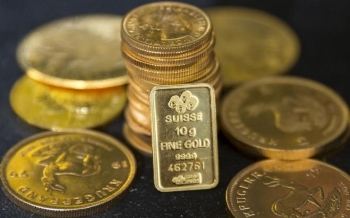 Gold prices rebounded today above $ 1,960 an ounce, after retreating slightly due to the unemploymen... Read More 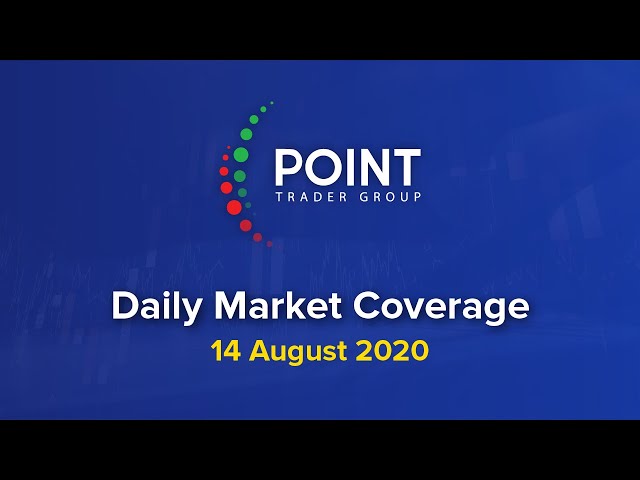