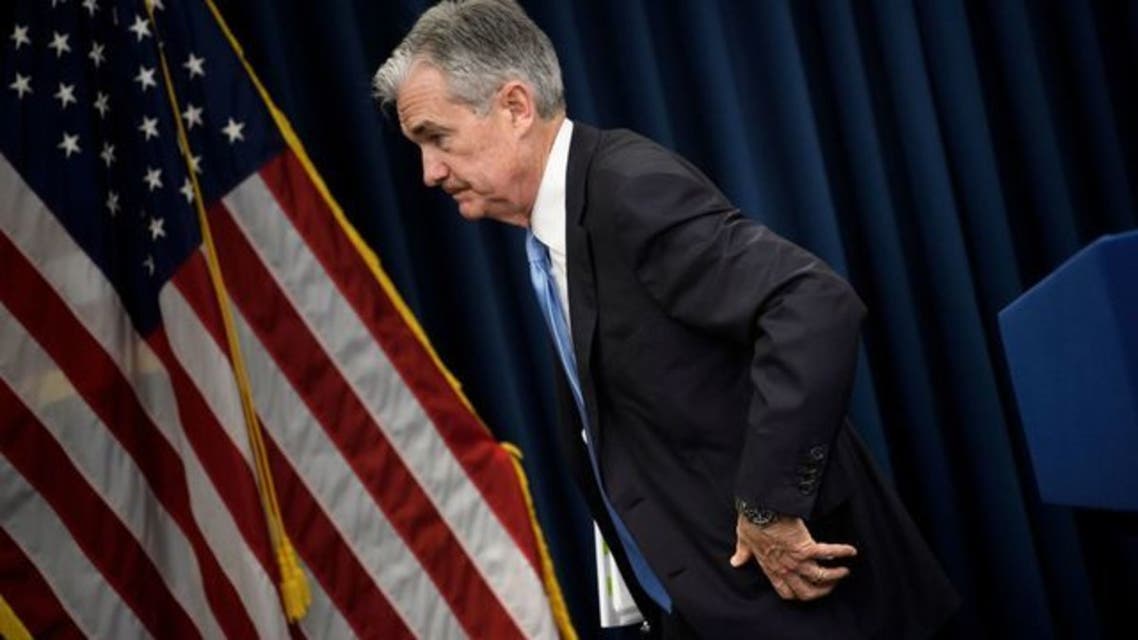 We have been waiting for months for Jerome Powell's speech at the Jackson Hole symposium on Friday. Will he announce that the Fed is going to taper off? The answer was no, and without mentioning a timetable, it could happen this year. This is going to be a very heavy week, as traders try to prepare themselves for the Fed's next move. Powell stated that there is still a lot of ground to cover to increase employment. On Friday, the US will release its non-farm payrolls. This will be the last look at the non-farm payrolls before the September FOMC meeting of the Federal Reserve. Will the number be large enough for the Fed to announce tapering at the next meeting? The Corona virus is still making its way around the world.

After the FOMC meeting in July, many expected Powell to kick the can on the road at the Jackson Hole symposium as they await the FOMC meeting in September. However, since then, it has sounded as if Fed member after Fed member has commented on "how inflation was more than expected", or "it should be tapering off sooner than later".

However, Powell stuck to the text, much to the chagrin of the US dollar bulls. Although Powell stated that it might be appropriate to start tapering off this year, his cautious comments carried the weight of his rhetoric. Phrases such as “a premature tightening of policy now could be particularly harmful” and “a lot of ground to be covered to reach maximum employment” brought traders back to earth. They realized that Powell's speech was exactly what they were expecting after the FOMC meeting in July. For Powell, this has always been the script.

It's been a while since we've seen stock markets plummet when an attack occurs. This is exactly what happened last week when an ISIS suicide bomber killed more than 200 Afghanis and 13 US service members at Hamid Karzai International Airport in Kabul. When the United States quickly withdrew from the country two weeks ago, the Taliban overran it and chaos erupted. US President Joe Biden has accused him of not backing down to the other G7 countries by extending the August 31 deadline to get the US out of the country. Some countries, such as the United Kingdom, Canada and Australia, have ended evacuations as a result of the chaos. Pentagon officials have warned Biden of the possibility of more attacks. If so, will stock markets fall again? Will the Japanese Yen turn into a safe haven currency again? There will be plenty of questions regarding the August 31 deadline, as well as more potential attacks that markets may have to resolve.

It may sound like a broken record, but new daily cases of the coronavirus continue to hit record levels in the southern US states. In Asia, cities, states and countries are extending lockdowns that were already in place. Europe has removed the United States from the list of countries allowed to travel across the European Union without additional restrictions. However, last week, the US Food and Drug Administration gave its full approval for the use of the Vaser and Pinotec vaccine (as opposed to emergency use only). The vaccine is expected to be available for children ages 5 to 11 after clinical trials in late fall or winter. Will approval make people feel more comfortable receiving the vaccine, thereby reducing its spread?

Data is starting to show that lockdowns are affecting economies. Australia's retail sales for July rose 2.7% versus -1.8% in June, mainly due to lockdowns in areas such as Sydney and Melbourne. In the US and Germany, sentiment is declining, as noted in the German Consumer Confidence report and the Ifo report, as well as the US Michigan survey. Preliminary PMIs for August fell overall. 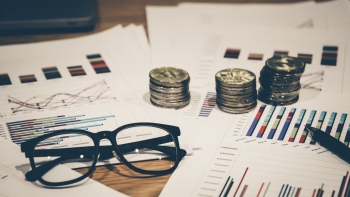