Futures traders expect US interest rates to peak by January 2023 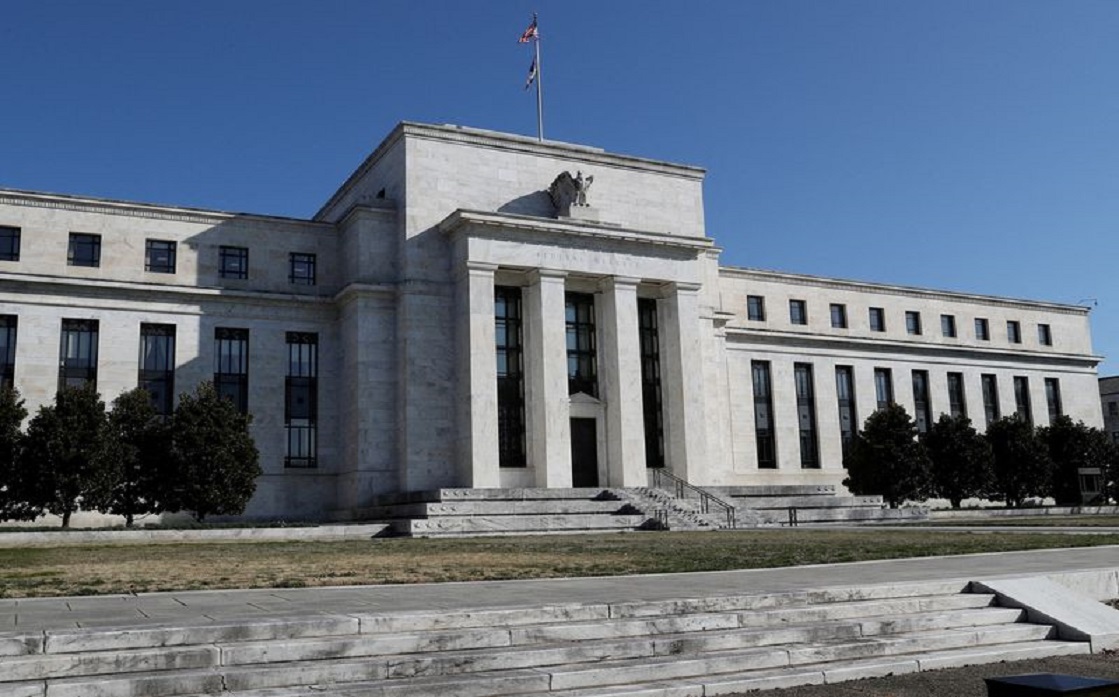 Federal Reserve interest-linked futures showed on Monday that benchmark US interest rates will peak in January 2023, or a month earlier than expected last week.

Most investors expect the US central bank to raise interest rates by 75 basis points when it concludes its July monetary policy meeting on Wednesday. Futures showed more opportunity for a moderate increase of 50 basis points at the Federal Reserve's September and November meetings.

"There is a real possibility that the market is not taking the inflation threat seriously and (Federal Reserve Chairman Jerome) Powell's pledge to fight inflation," said Dan Bilton, a fixed income strategist at (BMO Capital Markets) in Chicago.