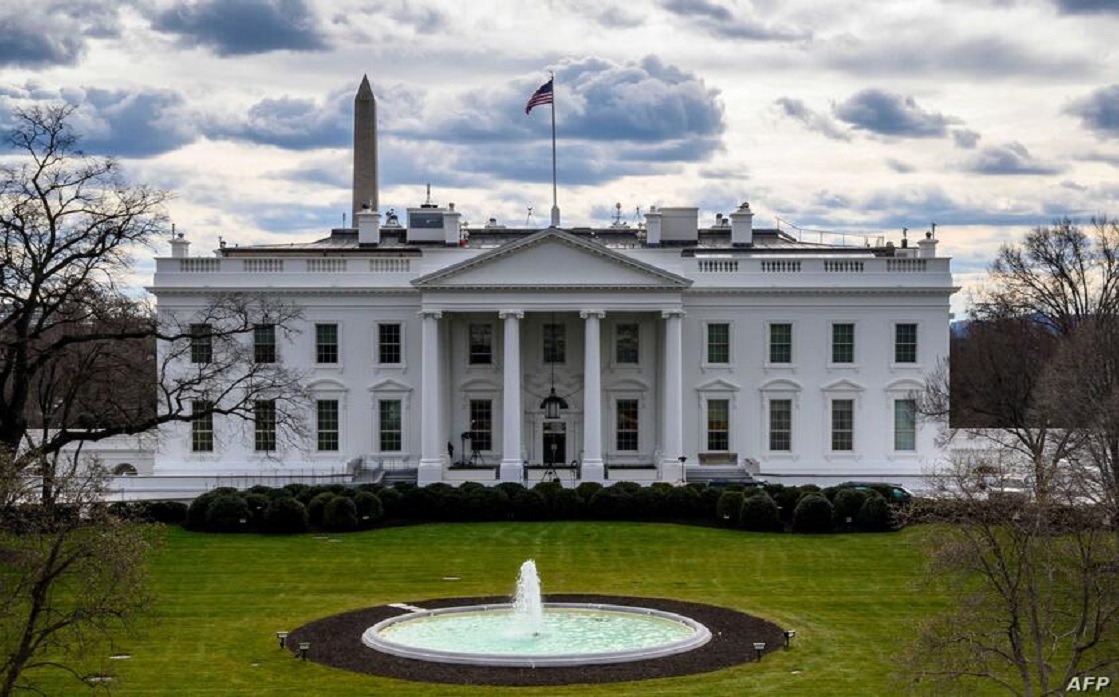 The White House added that this step, in addition to borrowing and selling from the reserve, is taking place in coordination with moves to withdraw from the strategic reserve by China, India, Japan, South Korea and Britain.

India announced the availability of 5 million barrels of oil, in coordination with the United States of America and other countries, with the aim of controlling the rise in oil prices

The move comes hours after Russia announced its intention not to change its oil production policy, and its commitment to the production quotas agreed upon with the OPEC + group. 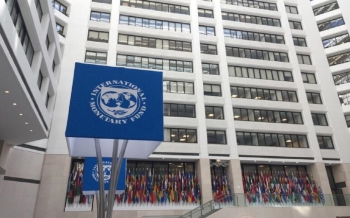 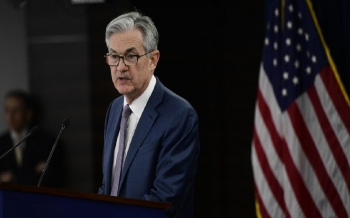 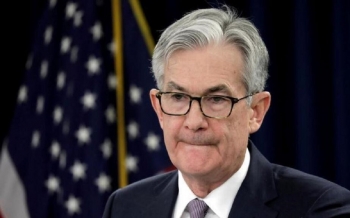 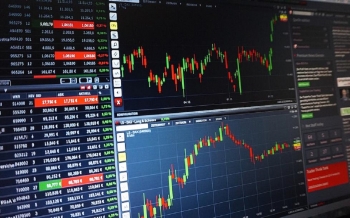 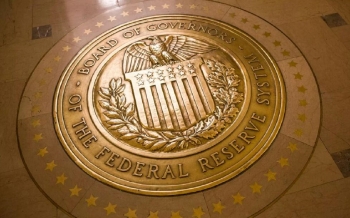 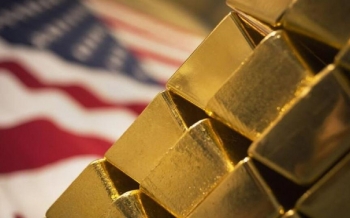 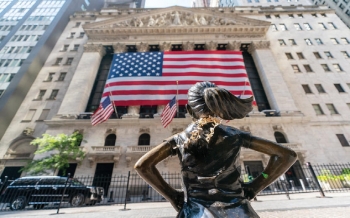 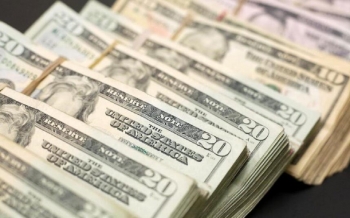 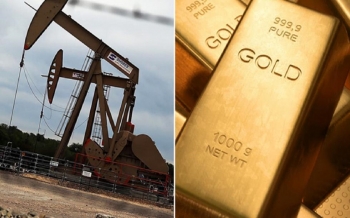 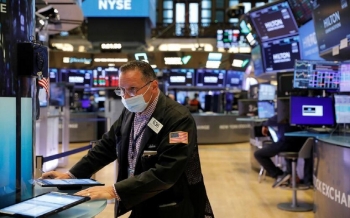 US stocks start the week on a collective rise, and...

US stocks rose slightly today at the open after the S&P 500 broke a 5-week winning streak on Fri... Read More