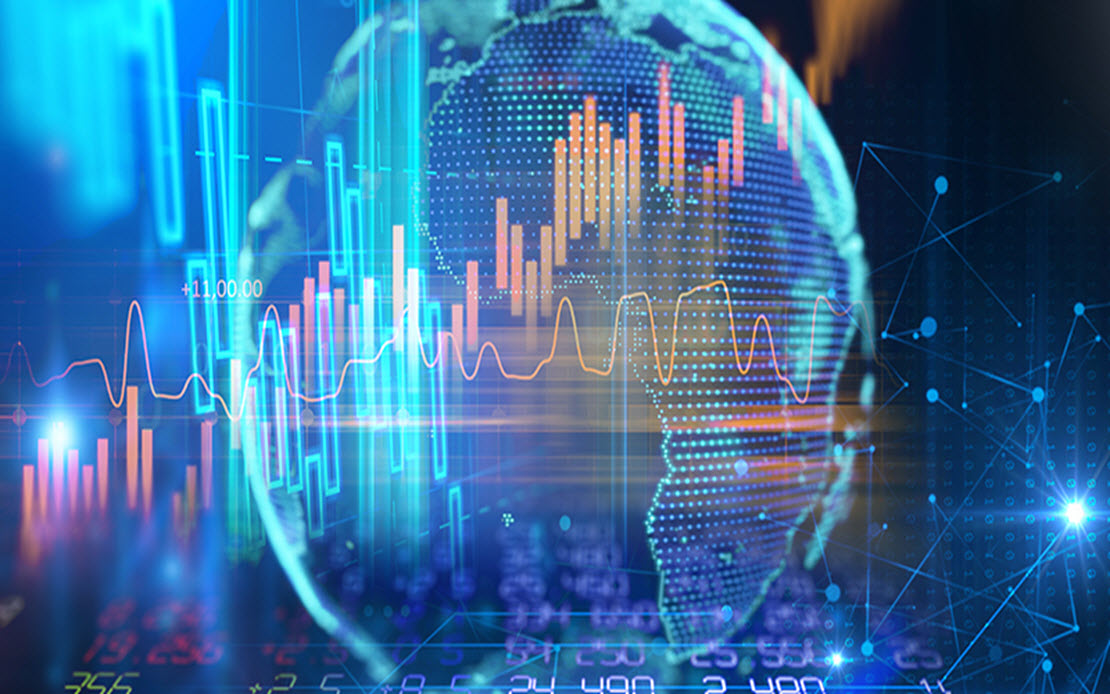 The United States and Iran maintained a high level of rhetoric, but the lack of any movement by the parties allowed the markets to calm and helped the safe havens lose their power. Optimism about trade also has a role. Chinese Vice Premier Liu He will visit Washington next week to sign the first stage agreement. U.S. nonfarm payrolls were lower than expected with only 145,000 jobs created and wage growth slipping to 2.9% annually. However, other numbers were optimistic and the dollar managed to overlook disappointment.

UK GDP: Monday, 12:30 pm. The monthly GDP report for November is set to provide another insight into the fourth quarter of 2019. In October, the economy was in recession, after the British economy escaped from the recession in the third quarter. The uncertainty about Britain's exit from the European Union is unlikely to affect the economy in November.

Inflation in the United States: Tuesday, 4:30 pm. The Fed expresses its frustration at the lack of inflation - a global phenomenon. December numbers may show that the core CPI - the most important number - remained around 2.3% registered in December. Core monthly and monthly figures carry expectations for an increase of 0.2%.

UK Inflation: Wednesday, 4:30 pm. Lower energy prices and other factors contributed to the British CPI drop - 1.5% annually in November 2019. December numbers are expected to remain unchanged, while the core CPI is likely to remain stable at 1.7%.

US Retail Sales: Thursday, 4:30 pm. Consumption consists of 70% of the American economy. In November, the main sales increased 0.2% and the core sales volume increased 0.1%. The most significant control group advanced 0.1%. The numbers are likely to be better in December, which includes not only Christmas shopping, but also some Black Friday sales that appeared late last season. Core sales carry expectations for an increase of 0.3% while core sales are expected to rise 0.5%.

Chinese GDP: Friday, 2:00. Many doubt the accuracy of data from the world's second largest economy, as it tends to meet the wishes of the ruling party. However, the publication shakes the markets. After growing at an annual pace of 6% in the third quarter, economists expect a growth rate of 6.1% for 2019. Industrial production is also looking ahead.

US Consumer Confidence: Friday, 15:00 The University of Michigan's first estimate of consumer confidence for 2020 was rated from 99.3 to 99.4, reflecting strong confidence. Any deviation may affect the weekend. 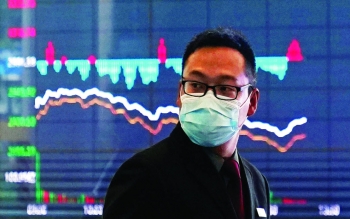 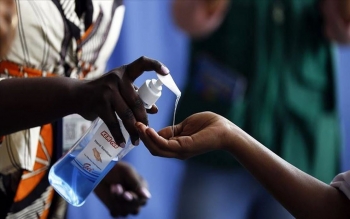 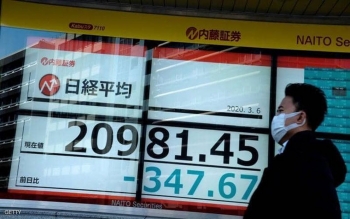 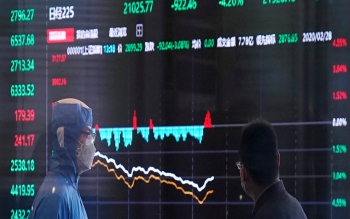 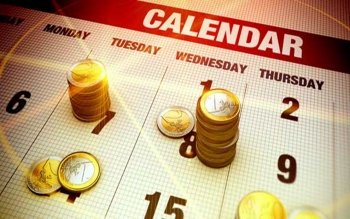 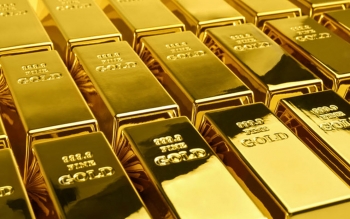