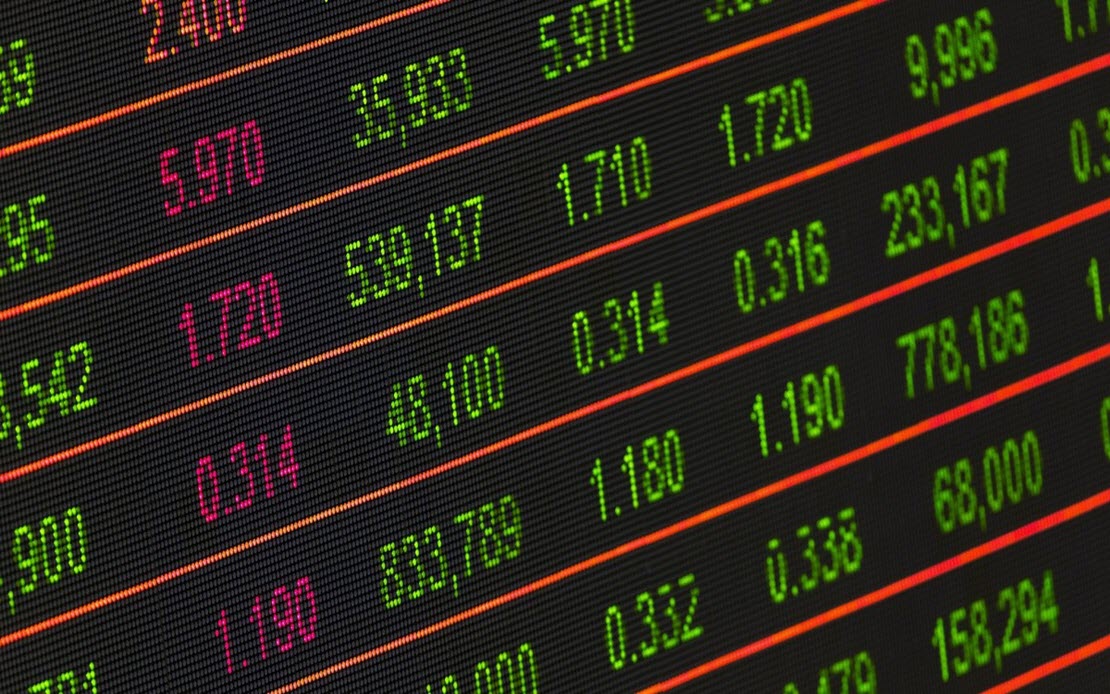 British inflation levels rose in July. Consumer inflation increased to 1.0%, up from 0.6% previously. The core reading also indicated an increase, rising from 1.4% to 1.8%. Both versions exceeded expectations.

The Japanese economy slumped in the second quarter, dropping 7.8%. The estimate was 7.5%. This reflects the strict lockdown measures in April and May that have crippled the economy.

In the US, the Philadelphia Fed Manufacturing Index slowed to 17.2, down from previous 24.1, unemployment claims surprised its rise to 1.1 million, above the estimate of 930K. The Fed meeting minutes were doomed. Members expressed concern about Corvid-19's continuing negative impact on the US economy. The minutes also echoed a call from Fed Chair Jerome Powell about the need for a fiscal package from Congress to boost the faltering economy. The week ended with good news from the manufacturing sector, as the Manufacturing PMI improved to 53.6, its highest level since February 2019.

German GDP: Tuesday, 09:00. The German economy fell 10.1 percent in the second quarter, reflecting the massive damage caused by Covid-19. The final reading is expected to confirm the initial reading.

US GDP: Thursday, 15:30. The first quarter GDP estimate came in at a staggering -32.9%. The second estimate is expected at -32.5%, so the market's reaction to the reading is expected to be muted.

Core Bank of Japan CPI: Friday, 02:30. This is the BoJ's preferred gauge of inflation, so investors will watch it carefully. The index rose to 0.1%, up from 0.0% previously. Expected little change in the June release.

French GDP: Friday, 09:45. Previous release of growth data for the second quarter was bleak, with a reading of -13.2%. This release is likely to confirm the initial number.

Canada's GDP: Friday, 15:30. Canada releases GDP on a monthly basis. In May, the economy showed a gain of 4.5%, rebounding from a sharp 11.6% decline the previous month. Further gains for June are expected, with an estimate of 5.2%.