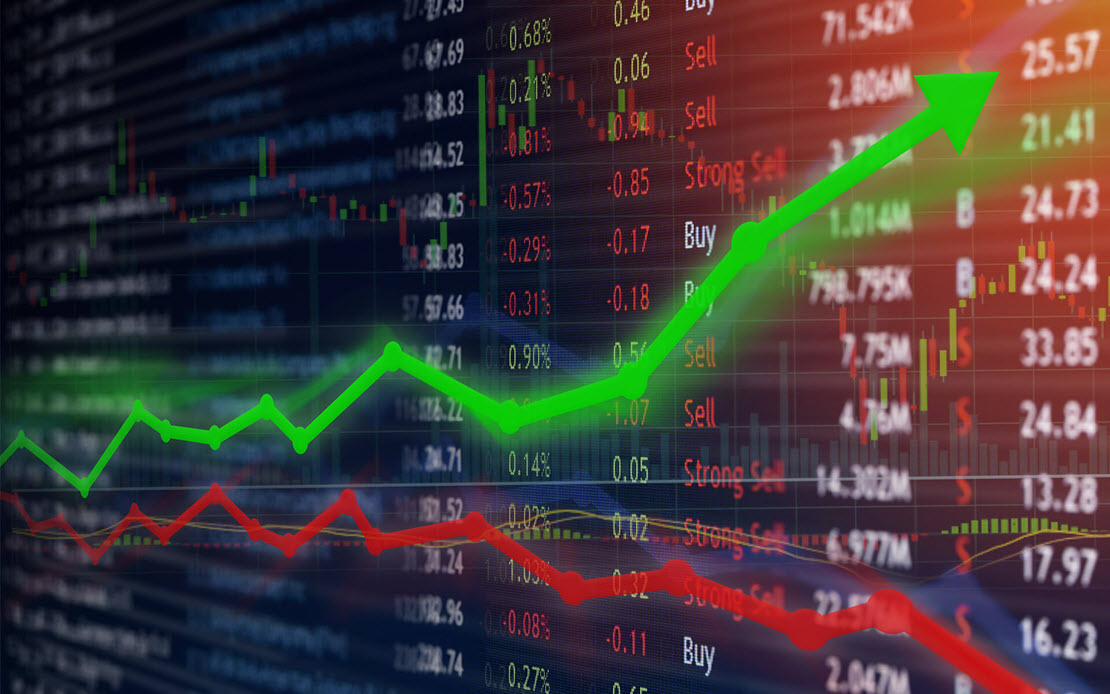 Major economies are showing signs of recovery as vaccine launch programs continue to accelerate. The Bank of Canada lowered quantitative easing, while the European Central Bank stood by. This week the Federal Reserve makes a major policy decision, while the US and Germany release their first-quarter GDP.

Last week's European Central Bank policy meeting was described as a "forgotten meeting", as policymakers maintained policy and provided clues about the bank's future plans. Lagarde, the president of the European Central Bank, stated that it is too early to discuss scaling back quantitative easing.

The UK unemployment numbers were mixed. The number of claimants decreased by 10.1K, down from 86.6K, exceeding expectations of 24.5K. However, wage growth underperformed, dropping from 4.8% to 4.5% and losing recognition at 4.7%. The unemployment rate fell to 4.9%, down from 5.0%.

In the US, jobless claims fell for the second week in a row to 547K, compared to 576K previously. March manufacturing PMI improved to 60.6, up from 59.0. A reading above the 50 level indicates growth.

German IFO business climate: Monday. Business confidence is expected to continue to accelerate. The index rose to 96.6 in March, and expectations for April hold 97.8.

German GfK Consumer Climate: Wednesday. Consumer confidence remains in negative territory but is improving. The index came in at -6.2 in March, up from -12.9. The consensus for April stands at -4.8.

German GDP: Friday. First quarter GDP is expected to decline, with an estimate of -1.5%. The country is still grappling with the Covid pandemic, and severe health restrictions have impeded economic growth.

Sales achieved from CBI: Tuesday. Sales volumes were deep in negative territory, with the previous two readings at -45. The index is expected to reach positive territory in April, with a rating of +9 points.

BRC Store Price Index: Tuesday. The British Retail Consortium continues to post its declines and came in at -2.4% in March. We are now awaiting the April data.

Retail Sales Report: Wednesday. Consumer spending has been faltering, with consecutive declines. Analysts are preparing for another drop in February, with expectations of -3.0% for the headline reading and -2.6% for core retail sales.

GDP: Friday, 12:30. Canada releases its GDP on a monthly basis. The economy expanded 0.7% in January and the estimate for February is 0.9%.

Raw Material Price Index: Friday. This inflation index measures inflation in the manufacturing sector. The index jumped to 6.6% in February from 5.7%. Will the uptrend continue in March? 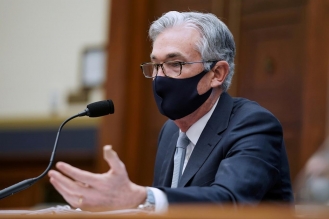 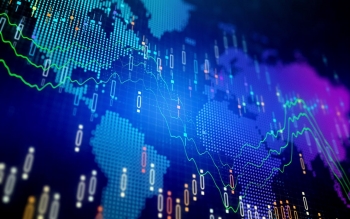 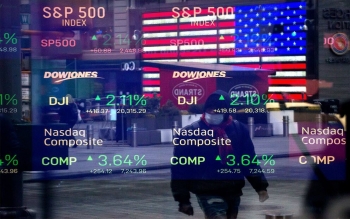 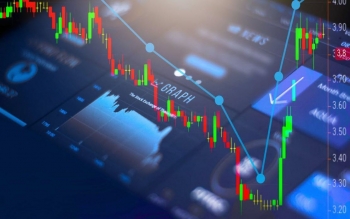 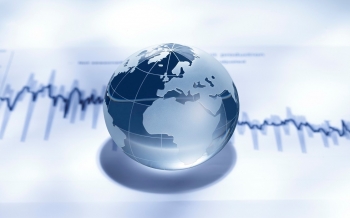 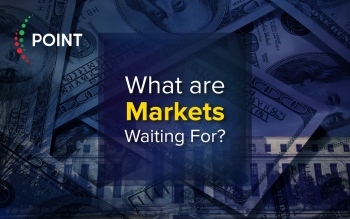 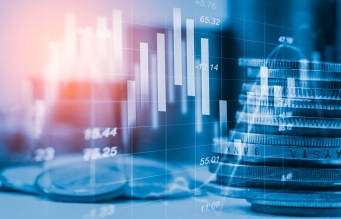