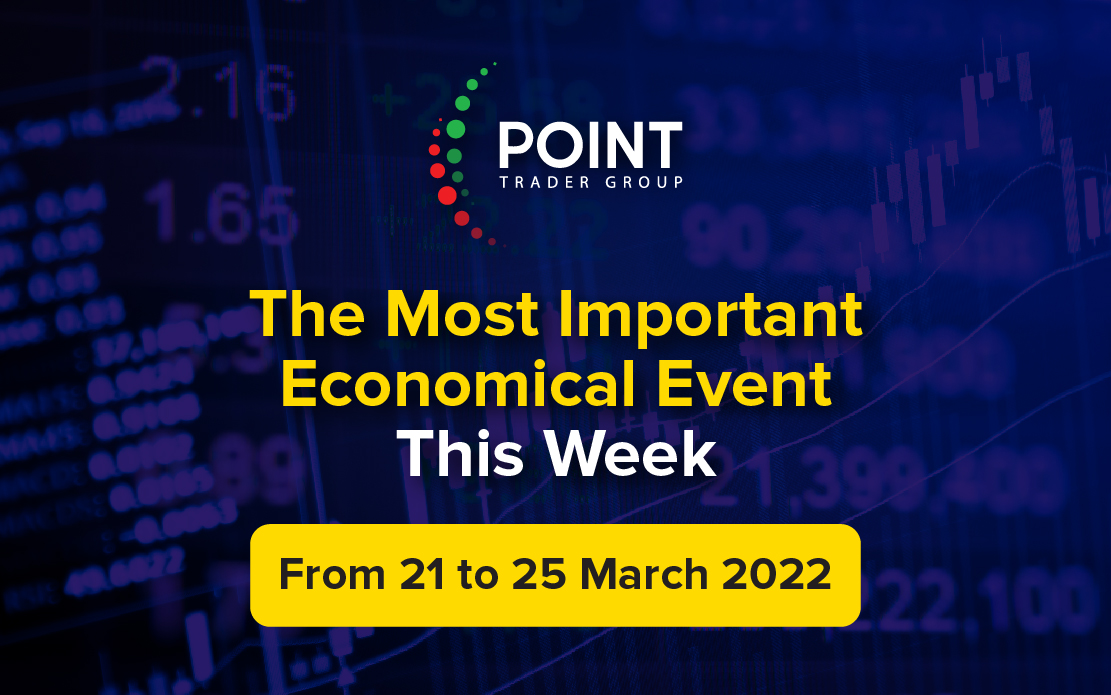 In comments to the National Association for Business Economics conference in Washington, President Powell said that federal policy makers will take steps to bring down inflation even if that means raising interest rates by more than 25 basis points at a meeting or meetings. Powell also reiterated that the Fed's cuts to its massive balance sheet could begin as early as May. The Fed raised the target for the federal funds rate by a quarter point to 0.25%-0.5% during its March 2022 meeting for the first time in three years and signaled continued rate hikes in the future. The Fed is now seeing a rate hike in each of the remaining six meetings this year, with the Fed funds rate reaching 1.9% by the end of the year.

The number of Americans who applied for new unemployment benefits fell by 15 thousand to 214 thousand in the week ending March 12, the lowest level in 10 weeks, from a revised 229 thousand in the previous period and compared with market expectations of 220 thousand. On a seasonally unadjusted basis, initial claims decreased by 16,981 from the previous week to 2,894, with notable decreases being recorded in New York (-16,006), Massachusetts (-1,144) and the District of Columbia (-1,011). . The four-week moving average that removes weekly volatility was 223K, down 8,750 from the previous week's revised average and continuing claims of 1.419M.

The number of signed contracts for the purchase of existing homes in the United States decreased 5.7% from the previous month to 109.5 in January of 2022, marking a three-month decline in transactions and the largest decline since February 2021. Analysts expect it to rise by 1%. . Contract signings fell in three of the four major US regions, led by a 12.1% decline in the Northeast, while the West posted the only gains. All four areas of activity decreased year on year.

UK retail sales rose 1.9% month-on-month in January 2022, rebounding from an upwardly revised 4% decline in December and outstripping market expectations for a 1% increase, as the impact of the omicron variable began to fade. It's the biggest increase since April 2021 as sales of non-food stores, which are household goods, garden centers, lighting and electrical goods, rose 3.4%. Also, auto fuel sales rose 4.1% after falling in December when increased work from home and lower retail footfall reduced travel. On the other hand, food store sales are down 2.3% from pre-coronavirus levels for the first time. Sales in clothing stores also fell 5%, which may be related to a lower discount in January 2022 than in other years. However, in January, retail sales were 3.6% above February 2020 levels before the coronavirus.

The Swiss National Bank kept its interest rate at -0.75% and the rate it charges on overnight deposits it holds for commercial banks at -0.75% at its December 2021 meeting, as expected. Policy makers said they are maintaining its very loose monetary policy, aiming to ensure price stability and provide continued support to the Swiss economy, despite rising inflation and the Swiss franc hitting its highest value in six and a half years. The central bank raised inflation expectations for 2021 to 0.6% (versus 0.5% in September) and 2022 to 1% (versus 0.7% in September), amid rising oil product prices as well as supply bottlenecks. For 2023, inflation expectations remain unchanged at 0.6%. GDP growth has been revised to 3.5% for the year (versus 3% earlier). In its first forecast for 2022, the central bank forecast growth of around 3%. The bank affirmed its continued readiness to intervene in the foreign exchange markets "as necessary" to reduce the value of the franc.

Germany's GfK consumer climate index fell to -8.1 heading into March 2022 from -6.7 in February and much worse than market expectations of -6.3, amid rising coronavirus infections in early February and rising inflation. “Hopes for a price improvement at the start of the year have faded because the inflation rate remains at a high level. Meanwhile, the medium-term outlook has been much better as the government decided to lift the pandemic’s far-reaching restrictions. This gives reason to hope that consumers’ willingness to spend will return as a result. If this is supported by a moderate price increase, the consumer climate can finally recover again in the long term,” GfK expert Rolf Buerkel. 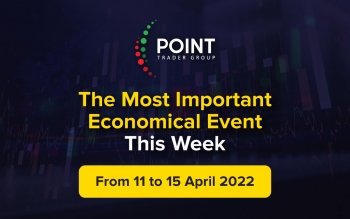 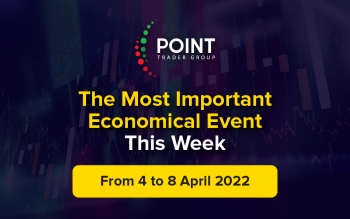 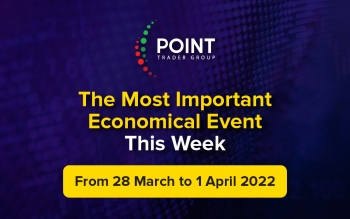 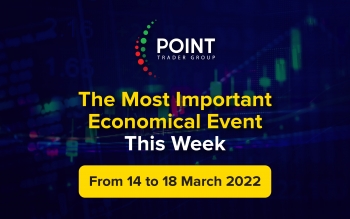