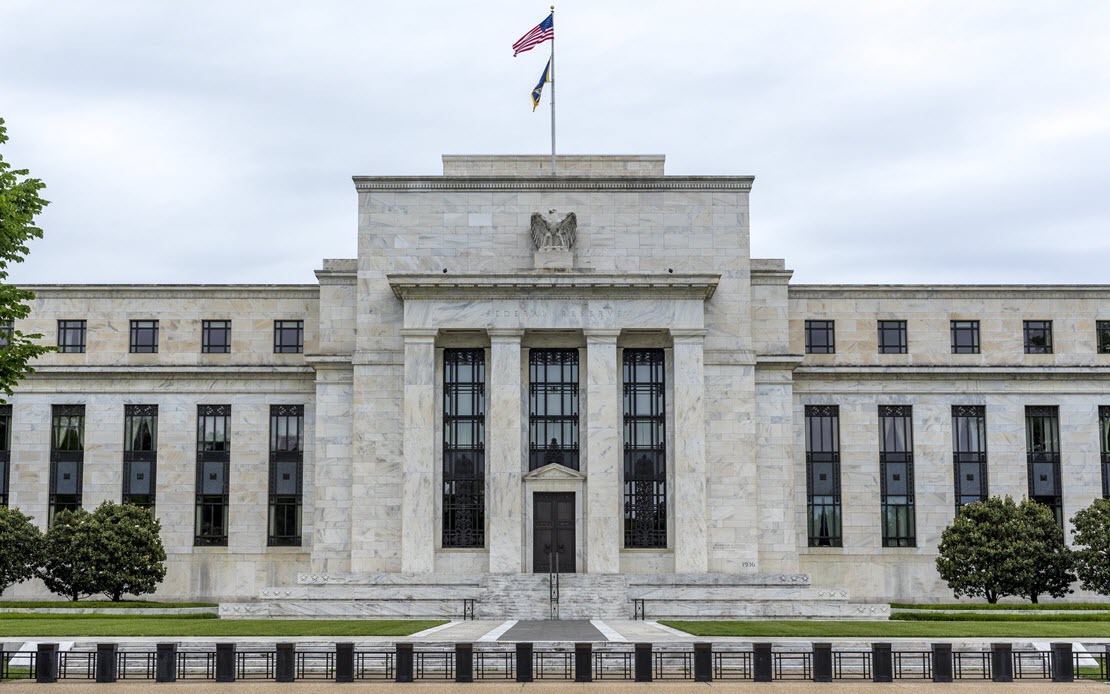 The US dollar gave back some of its gains after a strong recovery in early January. The Covid virus continues to spread in the United States and Europe, but there is optimism that the introduction of Covid vaccines will bring about an economic recovery later in the year. Highlights this week include the Federal Reserve interest rate decision and GDP reports in the US, France and Canada.

German CPI posted a healthy gain of 0.5% in December, confirming the preliminary estimate. However, the Euro-Zone CPI came in at -0.3% for the fourth consecutive month.

The European Central Bank maintained interest rates and bond purchase levels at this week's policy meeting. ECB President Lagarde acknowledged that the eurozone’s fourth quarter GDP is likely to be negative, but said that growth is expected to rebound in 2021. PMI reports showed that the manufacturing sector is still well in an expansionary area, but the services sector It is declining, with readings below the 50 level, which separates contraction from expansion.

In the UK, inflation improved to 0.6% in December, up from 0.3%. The CBI and GfK industrial demand forecast remained deep in negative territory, with readings of -28 and -28 respectively. Retail sales rebounded from the previous drop but barely showed a reading of 0.3%. This was very shy of the 1.4% estimate. December PMIs highlighted a two-sector story, with manufacturing coming in at 52.9, indicating expansion. However, services continued to contract and slowed to 38.8 points.

The Bank of Canada did not take any steps at the policy meeting, but the Canadian dollar rallied sharply after the decision as Bank of Canada Governor McClim did not indicate a "small cut" in interest rates and investors were relieved.

In the US, the Philly Fed Manufacturing Index rose to 26.5 in January, up strongly from the previous reading of 11.1 and well above expectations. Unemployment claims decreased to 900,000 against 965,000, and less than expectations of 930,000. The week ended with the manufacturing PMI which rose to 59.1 from 56.5. This was the highest level since May 2007 and indicates a strong expansion.

British Employment Report: Tuesday. Wages accelerated for four months in a row, reaching 2.7% in November. The rally is expected to continue with an expectation of 3.0%. The change in claims jumped to 64.3K, with markets hoping for a lower reading. The unemployment rate has been creeping upwards and is expected to rise to 5.1%.

Federal Policy Meeting: Wednesday. The Fed was in a pessimistic mood, and will now have Treasury support as President Biden prepares to implement a massive stimulus package. We can expect the Fed to appear dovish at the next meeting.

US GDP: Thursday. The first estimated GDP for the fourth quarter of 2020 is expected to be respectable, with a forecast of 4.2%. The higher reading could be bullish for the US dollar.

German Consumer Price Index: Thursday, all day. Germany's CPI recovered in December to 0.5%, up from -0.8% in the previous month. The first estimate for January stands at 0.4%.

French GDP: Friday. The French economy increased by 18.2% in the third quarter, but is expected to reverse trends in the fourth quarter, with an estimate of -4.1%.

Canadian GDP: Friday. Canada releases GDP on a monthly basis. In November, the economy slowed to 0.4%, down from 0.8% previously. Will we see a recovery in GDP in December? 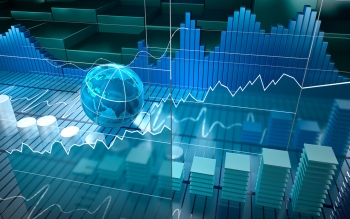 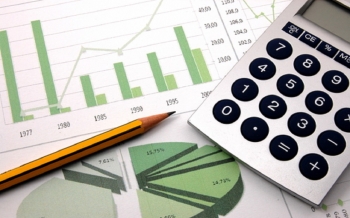 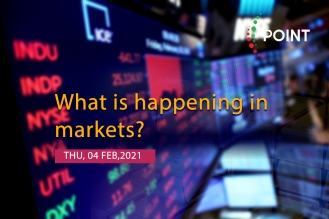 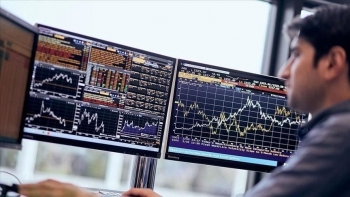 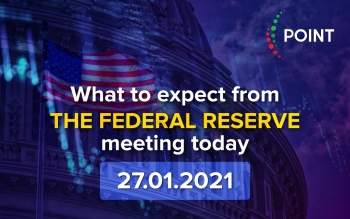 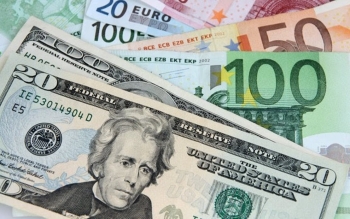 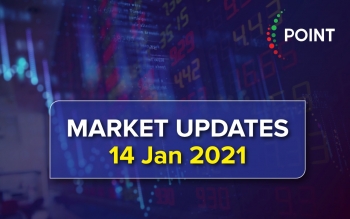 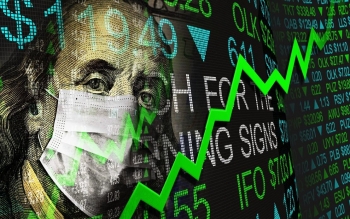 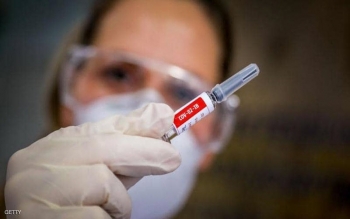